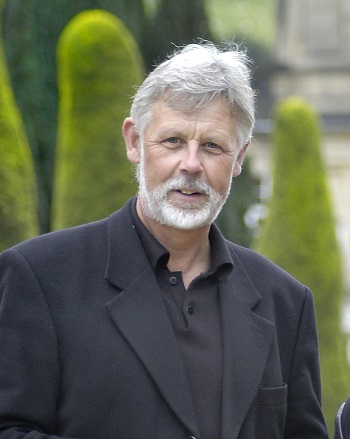 We were saddened to hear the news of the death of Tony Hams OBE, who was a former Chair of the National Park Authority.

Tony Hams was appointed as an Authority member by the Secretary of State. He served on the Authority for ten years, from April 1998 to March 2008. He was Chair of the Authority from July 2002 to June 2007.

During his time as Authority Chair, Tony led the National Park through some momentous events including in 2004, the celebrations for the national launch of the ground-breaking Countryside and Rights of Way Act in the Peak District, giving open access to vast stretches of moors and heathland previously closed to walkers. He also helped develop the Moors for the Future partnership, which still leads the way on UK moorland research and restoration, tackling climate change and conserving rare habitats. He brought Government ministers to Longstone Edge to raise the national profile of an ongoing dispute over harmful quarrying.

As he stepped down from the Authority in 2008, he commented that living in the National Park and also being a Secretary of State-appointed member, had enabled him to bring a national viewpoint and at the same time understand how it impacted on residents.

His former colleagues remember him as an exemplary leader, a person of integrity with an inspirational commitment to the whole national park movement.

Andrew McCloy, current Chair of the Authority, said Tony made a huge contribution to the National Park: "He had a commanding intellect and a grasp of the big issues, not least around climate change and sustainable development, long before it became mainstream. Tony was also a skilled operator and his shrewd leadership helped resolve difficult issues around mineral extraction, access and local politics. He leaves a proud and lasting legacy at the National Park and we are in his debt."

A former international sustainable development representative, Tony Hams was awarded an OBE for services to sustainable development in 2000. He was committed to addressing climate change and was a Government delegate to the first Earth summit (1992 in Rio), and the UN Commission for Sustainable Development 1993 – 1998. He also set up and managed the UK Local Agenda 21 initiative – the foundations of greening local government, was involved in the founding of Natural England and much more.