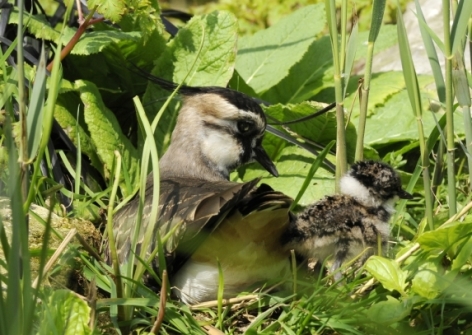 The Peak District Wader Recovery Project is a joint project between Natural England and the National Park Authority, its purpose is to reverse the long term decline in the populations of key wader species such as Lapwing and Curlew.

These birds are features of interest on Sites of Special Scientific Interest (SSSI) and are key farmland bird Biodiversity Action Plan species. The project will aim to ensure key land-holdings are under favourable management so that they provide suitable breeding and feeding conditions and habitat for the target species. It will help owners and managers to submit agri-environment applications and/or deliver and understand the species management needs, in particular for land-holdings with SSSI and UK BAP interests. Survey, monitoring and investigation will ensure that the project outputs are informed and measured. Opportunities to draw in external funding will also be investigated. 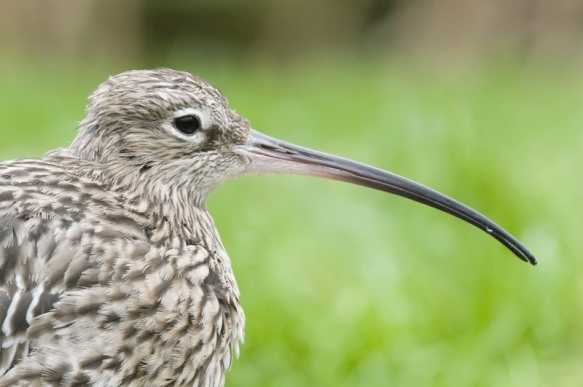 Over the last 15 to 20 years, Environmentally Sensitive Area (ESA) schemes, other agri-environment schemes, and our respective organisations have focussed on habitat management. Over the last 9 years the PDNPA (and RSPB for a time) has funded a Peak Birds Project Officer post. This work has shown thatactive promotion of agri-environment schemes, targeted advice and assistance to landowners has helped to maintain populations of lapwings at key sites.

However, despite these efforts populations of key wader species are still in decline and we are now at a critical stage where we need to do all that we can on all fronts over the next few years if we are to still see birds such as lapwing in the Peak District.

The trends have been particularly studied in the South West Peak.  The declines in wader populations have been well documented since 1985 and it is now considered that numbers are critically low, particularly for lapwing and snipe (lapwing 58 pairs, snipe 73 pairs and curlew 104 pairs in 2010).

The Wader Recovery Project Manager is Tara Challoner, who can be contacted at tara.challoner@peakdistrict.gov.uk.