Priorities for habitat conservation action are based on consideration of:

Based on this the following have been identified as priorities for action under the Biodiversity Action Plan: 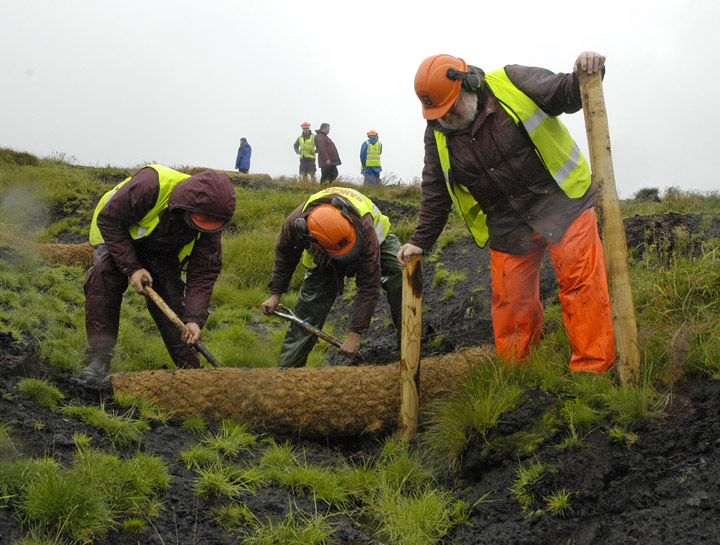 This remains a priority due to the international importance of these habitats; the wider ecosystem service benefits they potentially bring (e.g. water quality, carbon sequestration, flood alleviation); and the current poor condition of much existing habitat.

Restoration will largely be delivered through the Moors for the Future partnership and work with major landowners.  Plans will need to be put in place to maintain and possibly increase this work in later years. 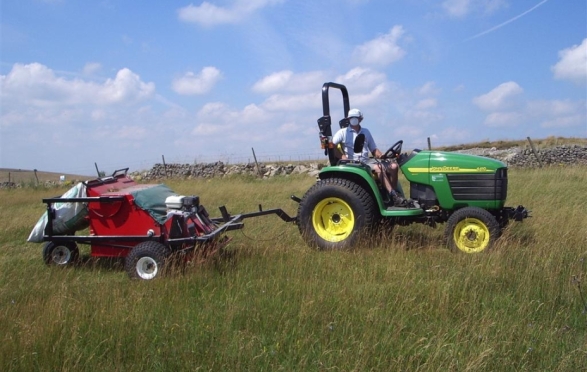 Grassland enhancement in the White Peak

Conservation measures can largely be achieved through agri-environment scheme agreements, but additional mechanisms are still essential if we are to prevent the loss of significant and scarce grasslands. 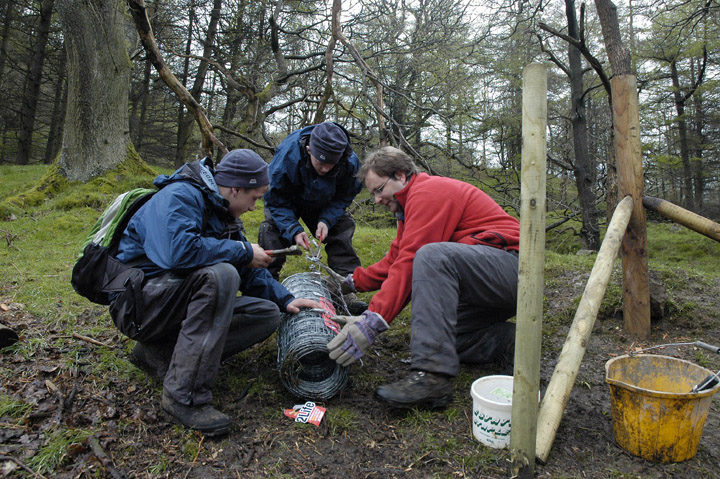 This has been identified as a priority due to the international importance of both Upland Oakwood and Upland Ashwood habitats; the high diversity associated with these habitats; the small and fragmented nature of existing woodland compared to the historic extent; the national decline in woodland birds and the identification of the Peak District as a priority area nationally; the associated ecosystem service benefits of such woodland (flood alleviation, public enjoyment, landscape enhancement).

In the White Peak much was done during the previous BAP period and many woods are now in good condition, so the emphasis there lies in maintaining existing condition and building on previous enhancement work where possible.  Benefits could be delivered partly through the Forestry Commission’s Woodland Birds Project and land management by partners.  Further initiatives may need to be developed through a dedicated project to buffer and de-fragment ancient woodlands. 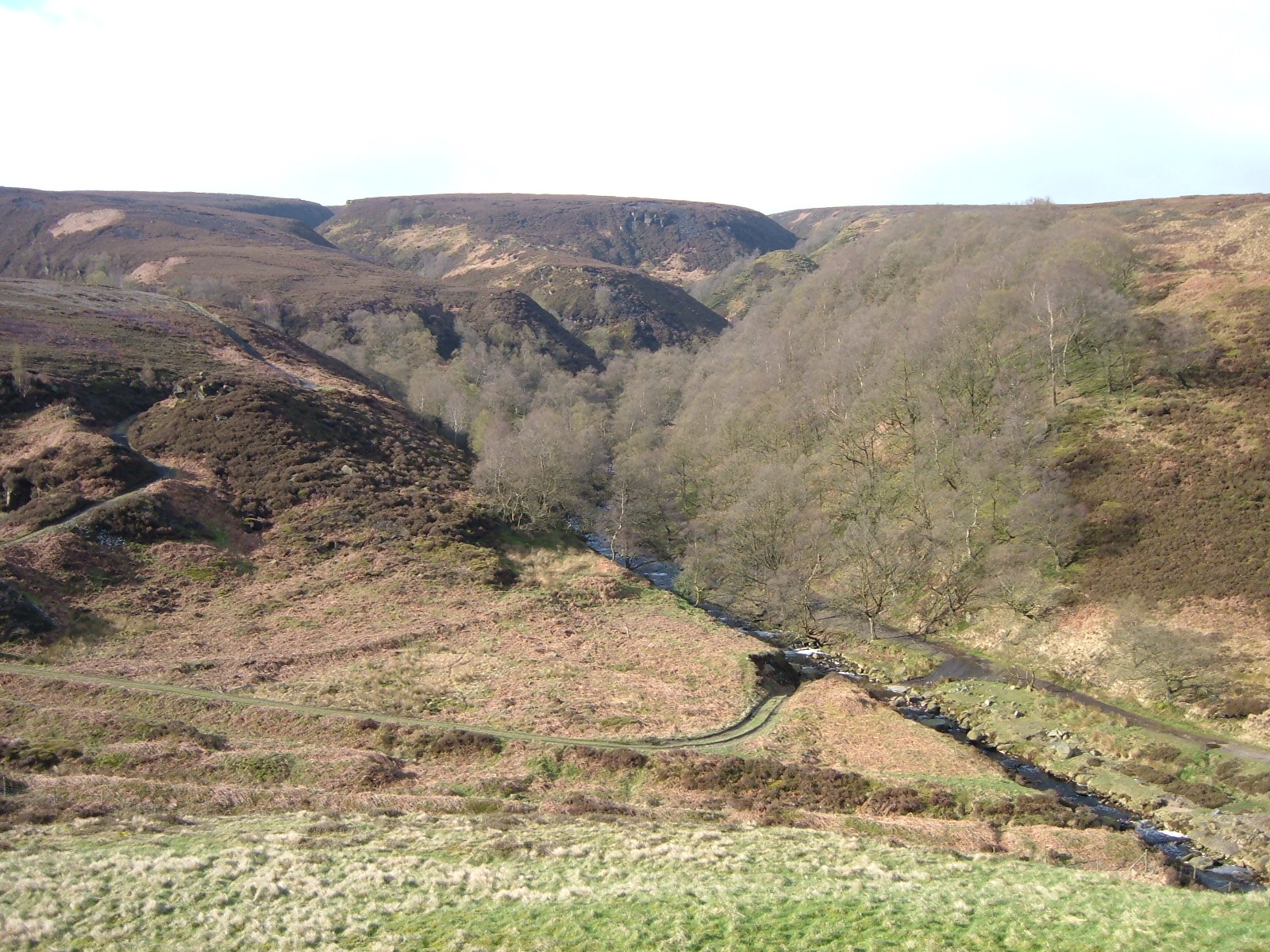 This has been identified as a priority due to the loss and decline of many moorland fringe habitats such as unimproved pasture, rough grazing land and hay meadows; scrub and semi-natural woodland; and areas of heath.

This mosaic of habitats is important in supporting key moorland species such as Twite, Ring Ouzel and Golden Plover, and makes a significant contribution to the landscape character of these areas.  Agri-environment schemes will play an important part in delivery but further mechanisms are still being considered. 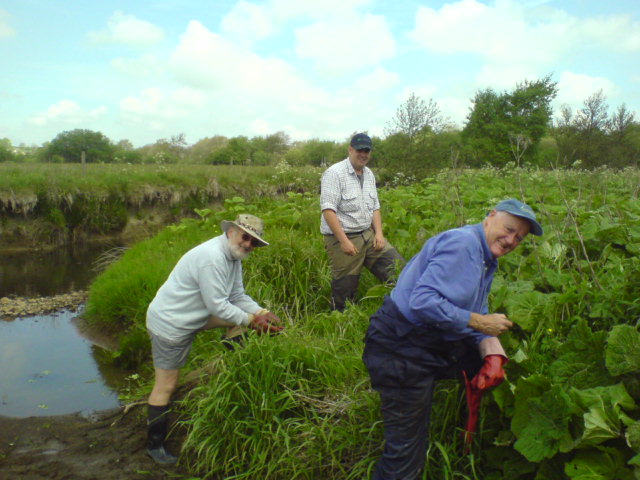 This remains a priority due to the importance of rivers and wetland habitats; the imperative of enhancing water quality under the Water Framework Directive; the current moderate condition of some rivers; and the wider ecosystem service benefits of these habitats.

Improvements may be delivered by the Catchment Sensitive Farming scheme and in close liaison with angling clubs and river users.  Further liaison with the Environment Agency will be important in progressing this work. 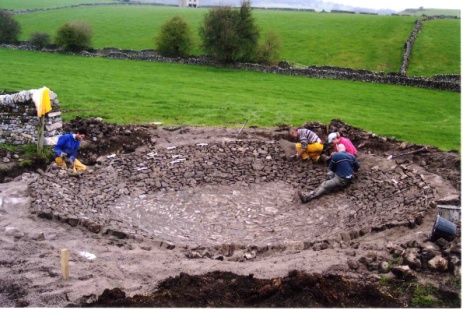 This remains a priority due to the historical significance of dewponds in the White Peak, their particular importance for Great Crested Newts (a protected species for which White Peak dewponds collectively are probably a national stronghold) and the vulnerability of these ponds to continuing loss.

The following UK BAP Priority Habitats also occur in the Peak District but have not been identified as a priority for targeted conservation action for the reasons shown.  This in no way implies that their conservation through existing mechanisms is any less important, only that specific pro-active conservation action is not considered necessary at this time:

Priorities for conservation action are based on consideration of:

The Action for Species page has a full list of BAP species which are actionable i the Peak District.  A few of these are highlighted below for which actions are suggested or underway:

Whilst surveys suggest that moorland wader populations were generally stable or even increased between 1990 and 2004, monitoring has shown significant and continuing declines in Lapwing, Curlew and Snipe populations on farmland, and across the South West Peak in particular.  This is therefore a key area for urgent action.  The Wader Recovery Project ran until 2014, and was hugely successful in encouraging landowners to enter into agri-environment schemes with management for waders. Plans are being developed with Natural England, RSPB and others to continue surveys and co-ordinate existing work, and to support and input further resources to increase habitat management, predator control and research and monitoring.

One of only three species of global conservation concern in the Peak District. There have been widespread declines nationally and near-extinction in the Peak District, due to ‘crayfish plague’ disease introduced with American Signal Crayfish.  This is therefore a priority species for further investigating, and if appropriate, implementing establishment of ‘ark’ populations in low-risk sites.

Birds of prey have had variable fortunes, with concerns about poor populations and breeding success locally, and about the potential impact on other moorland birds.  Most species enjoy special legal protection. They have therefore been identified as a high priority, and the Birds of Prey Initiative seeks to find a common approach to ensure the future of these magnificent birds in the Peak District.

Full list of UKBAP species found in the Peak District