Habitats and species of importance

The White Peak is home to crystal-clear rivers and streams, and upland ashwoods in the dales. Remnants of the mining past remain in the unique characteristics of lead rakes, some of which support small areas of calaminarian grassland. On the plateau, scattered species-rich hay meadows remain, as do fragments of heathland (known locally as limestone heath) where the limestone rock is overlain by more acidic soils.

Great crested newts have a stronghold in the White Peak where a network of dewponds helps to support possibly the best population in the country. The Peak District, in particular the White Peak, appears to be a regional stronghold for the dingy skipper butterfly which is associated with grassland habitats. The White Peak is the only location in the world for the naturally rare Derbyshire feather-moss. 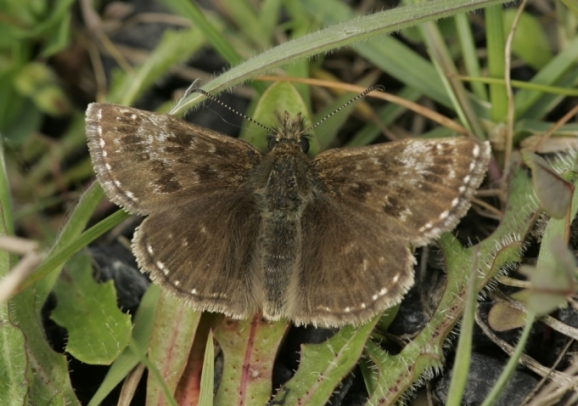 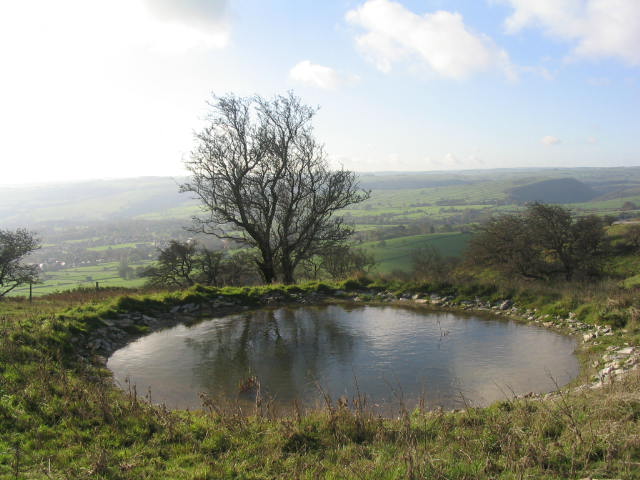