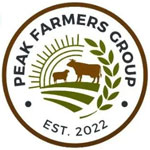 There is little history of Farmer Facilitation groups or collaborative working amongst the majority of farms in the White Peak area. This newly established farmer-led group aims to change this with the help of a £48,000 grant from the FiPL.

Nearly 130 farmers have become members in the first three months, three events have been held and two newsletters produced. The events have included sessions on ‘Understanding your soil’, herbal leys and grassland management, and ruminant feeding. Forthcoming events will focus on on educational access.

It is expected that there will be enhanced delivery of many of the outcomes of the programme, with some ideas developing into further individual and collaborative FiPL applications.

See what the group is up to through their social media...

Farming in Protected Landscapes is supporting the development of a farm-wide agro-forestry scheme at Wincle Grange through: 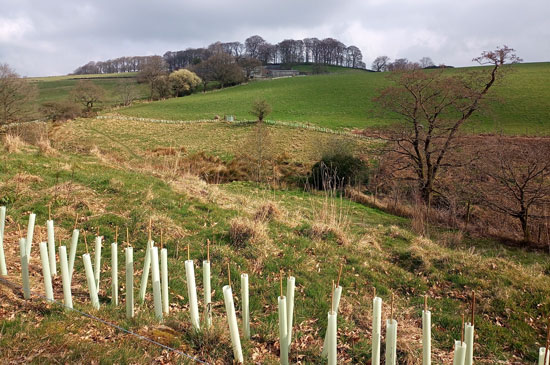 Volunteers have been involved in hedge planting meaning that all four core FiPL themes are being delivered. This is the first agro-forestry proposal in the Peak District and further support is planned for the butchering and marketing of the grazing animals.

A new generation of farmer is transforming the landscape at Bubnell Cliff Farm with a series of agreements from FiPL.

In-field trees and new hedges have been planted on the line of historic boundaries, grant aid has been provided for herbal leys and rotational grazing, a unique ‘Ash House’ is being restored, and funding has been provided for the development of wood pasture over 45ha linking areas of ancient woodland.

Future plans include involvement with Open Farm Sunday and other interpretation plans to explain the farming system and the benefits for the environment.

Hillsdale Hall: FiPL as the only funding option 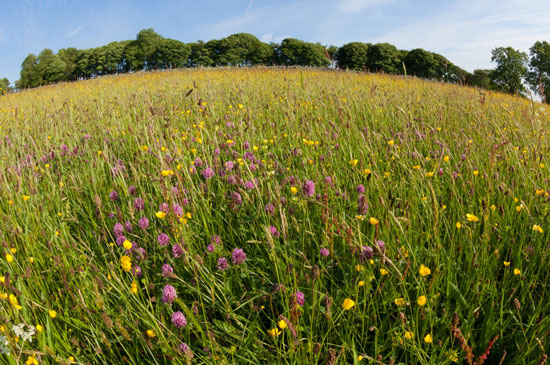 FiPL is being used to transform this 3.1 hectare holding which is too small to qualify for Higher Tier Countryside Stewardship, through:

A public footpath runs through the site and will give the public access to this substantially enriched landscape. We hope to use this example to encourage other smallholders to similarly deliver the FiPL themes. 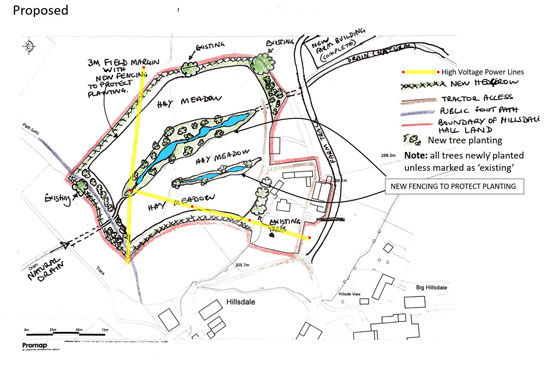 OK Connect (Owl and Kestrel Connect) is a not-for-profit environmental group of volunteers dedicated to taking action for nature at a landscape scale. The group is a collaboration between local naturalists and farmers to enable fellow farmers to do more for wildlife with an initial focus on the lack of nesting sites for barn owls and kestrels - in part due to ash die-back. The project has seen great uptake, with the first year’s boxes already allocated to over 30 landowners who have signed up. 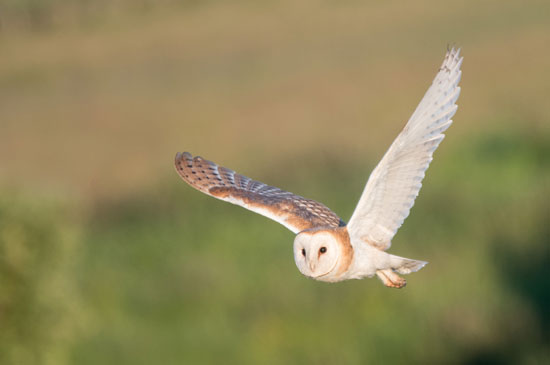 OK Connect also work with farmers/landowners to encourage the creation of wildlife rich foraging habitats and signpost them to relevant organisations who can provide farm advice, in addition to a dedicated group of volunteers to provide training on erecting and monitoring boxes.

Surfacing on the bridlepath above Ladybower has enhanced access for families on bikes and the route to Thor's cave in the Manifold Valley is due to be restored.