Here are just a few of the locations and properties owned by the Peak District National Park Authority:

Stunning gritstone edge with wild moorland views. Part of the Eastern Moors Estate, near to Bakewell. 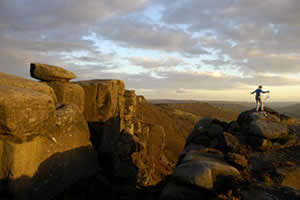 Heritage signal box - over a hundred years old - with full working equipment inside. Sited on the Tissington Trail near to Hartington village. 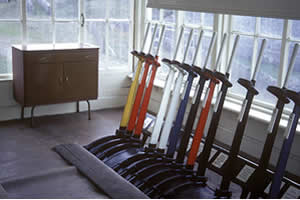 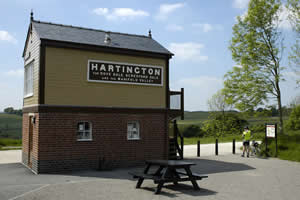 A magnificent railway embankment set on a limestone plateau, near Ashbourne on the High Peak Trail. It is also a listed building. 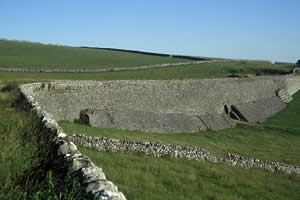 Surrounded by beautiful limestone crags and woodland and close to Bakewell, this old railway line is now used and enjoyed by walkers, cyclists and horseriders. 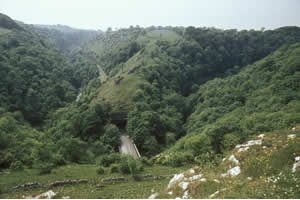 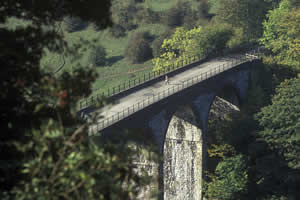 An Elizabethan manor house looking over the valley towards Hathersage village. Descriptions of the hall are found in Jane Eyre – “It was three stories high, of proportions not vast, though considerable…battlements round the top gave it a picturesque look.” The hall is currently used as self-catering accommodation. 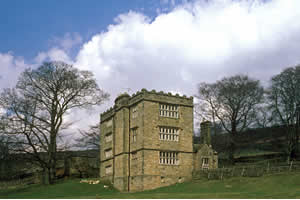 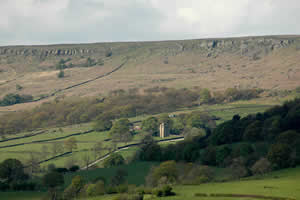 Set in an isolated limestone dale this former industrial building was used to accommodate a mechanical turbine to power the jack hammers in the old quarry. 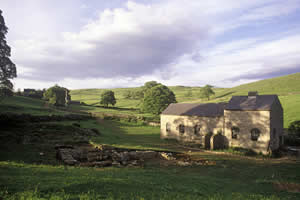 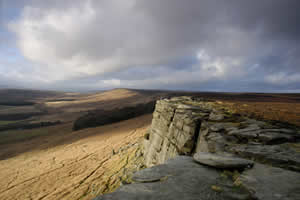 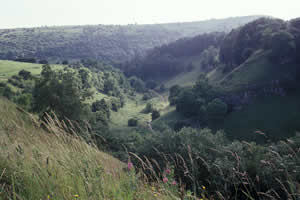 A former railway line which runs through beautiful limestone countryside. 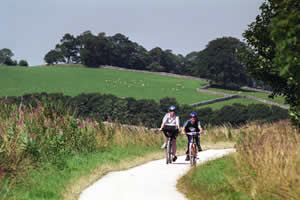 Large rocky outcrop with stunning moorland views. Part of the Roaches Estate, near to Leek in Staffordshire. 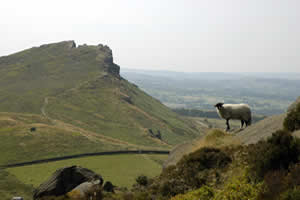 Moorland pool - with stunning views across the Staffordshire Moorlands. Part of the Warslow Moors Estate, near Leek. 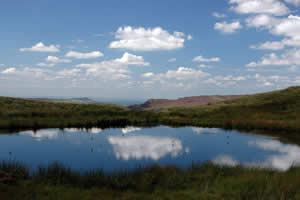 A gritstone escarpment in a fabulous moorland setting, near Leek. 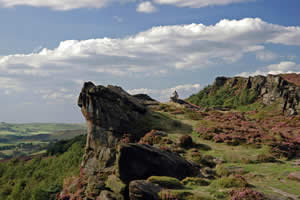 An old Victorian gamekeeper’s house built into the rock face, near Leek. Currently let as a climbing club hut. 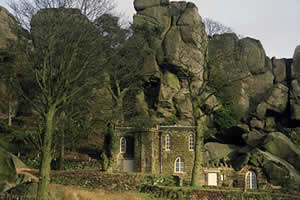 If you need more information or want to film in the National Park please contact the Communications Service on 01629 816356 or email media@peakdistrict.gov.uk