How is Biodiversity linked to climate change?

Increasing the coverage and enhancing the condition of semi-natural habitats can actually help to reduce the effects of climate change in a number of ways: 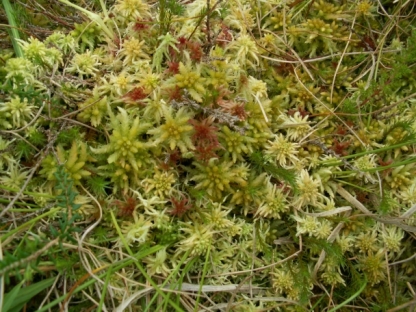 Peatlands are England's most important carbon store; however, they emit large quantities of carbon dioxide when they are degraded, i.e. when they dry out and lose vegetation.

Restored blanket bog helps to slow down the movement of water, reducing downstream flooding events. Intact blanket bog also holds onto its peat so that water which naturally drains from the high peatlands into rivers and reservoirs is cleaner and clearer, requiring less treatment by the water companies. 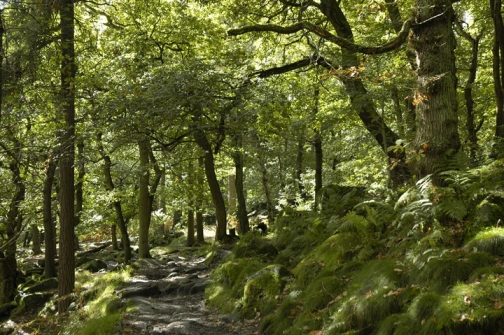 Woodlands make an important contribution to carbon storage in the UK. Woodlands take in carbon dioxide and give out oxygen, helping to combat climate change.

Native broadleaved woodlands support far more diversity of species than non-native woods. Some species, like crossbills, however, are particularly well adapted to living in conifer forests. Bringing neglected woodlands into management for low-carbon products like charcoal, woodfuel and coppice goods will also provide benefits for local income and biodiversity. 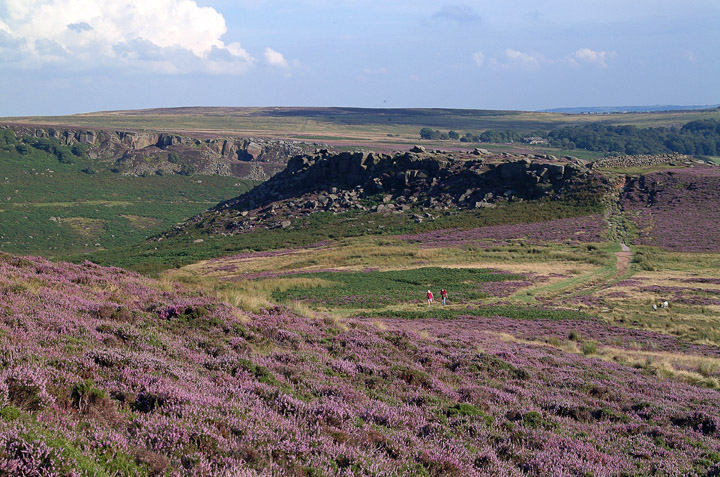 Heathlands can also play a role in tackling climate change.

The less intensively a heathland is managed, the lower its impact on the environment. 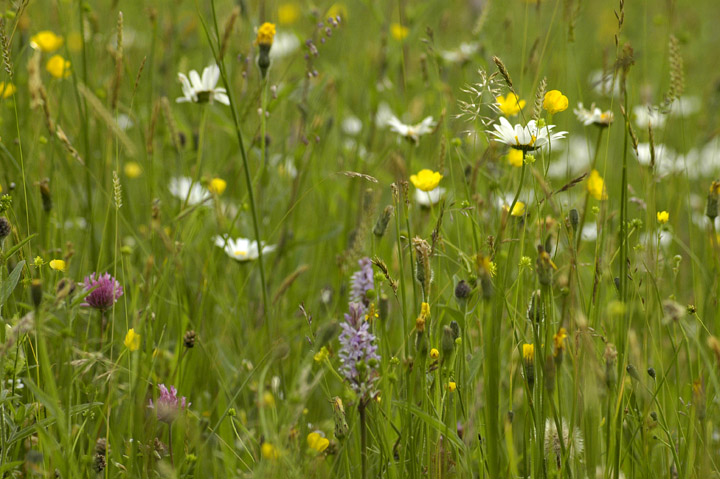 Species-rich grasslands which are managed less intensively also benefit the environment as they require fewer inputs of fertiliser - often manufactured from petro-chemicals.

They also release less carbon into the atmosphere than monocultures of rye-grass. 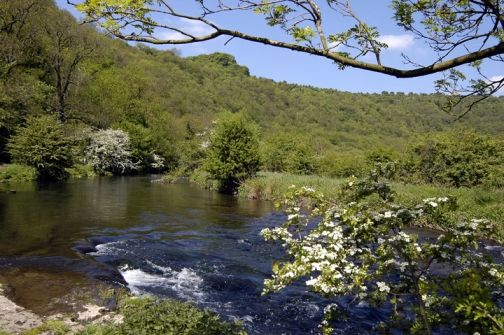 Rivers and their floodplains are natural flood defences when they are allowed to function as they would in nature.

A straightened featureless river channel presents no barriers to flooding during heavy rainfall; whereas a naturally meandering river with woody debris, gravel banks, a variety of different sized rocks and pebbles, aquatic plants and bankside trees, will help to slow down floodwaters.